In 2021 OTM brought partners together and funded work to reconstruct and restore an unsustainable section of trail as well as reconstructing several bridges in the South Barton Gulch drainages. The six-person United States Forestry Service trail crew from the Dillon Ranger District directed the reconstruction/restoration efforts as well as provided logistical support to the two Rocky Mountain Youth Corps crews.

The RMYC spent time working alongside an 8 – 10 person RMYC adult conservation corps crew on National Forest System lands within the White River National Forest, Dillon Ranger District. Crews worked on the beloved Peaks Trail that connects the towns of Breckenridge, CO and Frisco, CO. This 8-mile mountain bike trail runs along the lower slopes of the 10-mile range crossing countless streams and wetlands along the way. 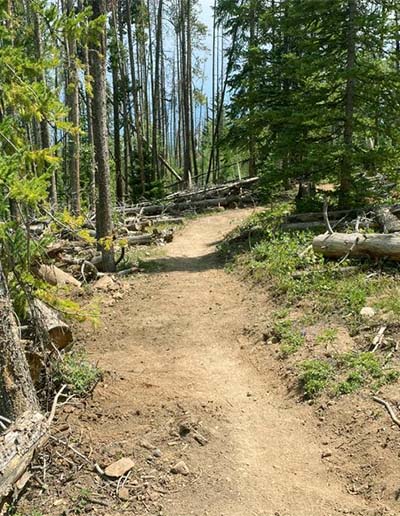 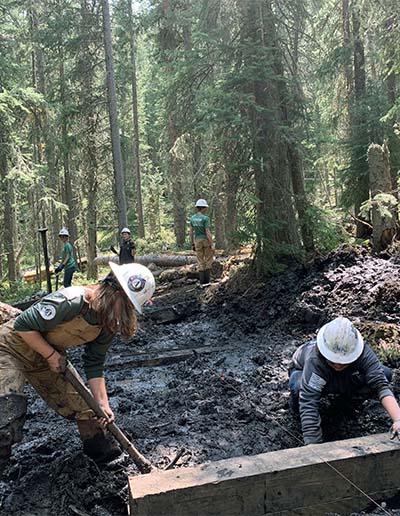 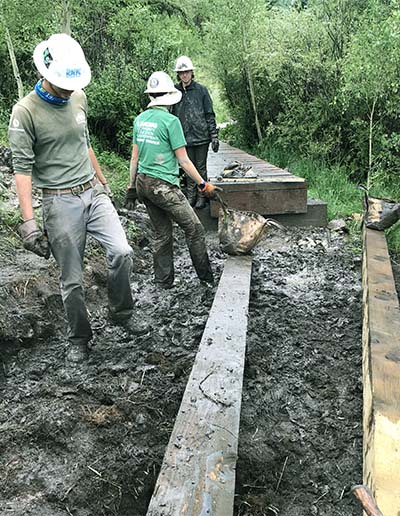 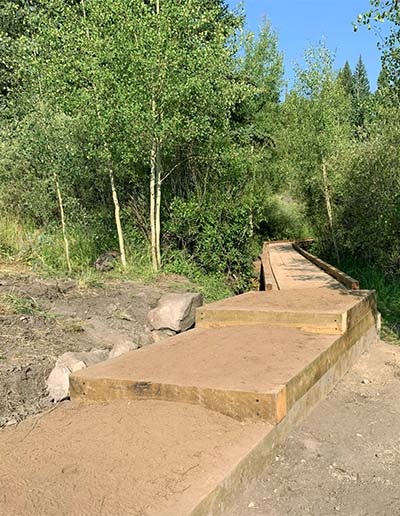 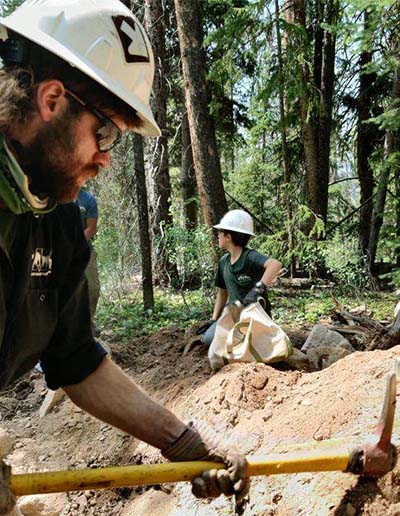 One Track Mind partners with organizations that are passionate about environmental conservation and trail stewardship. Together, we create and protect trail systems that expand mountain biking access. Our partnerships offer young people across the country opportunities to develop skills that empower them to create their own paths in life. 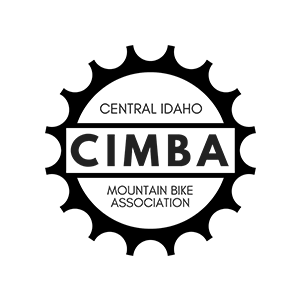 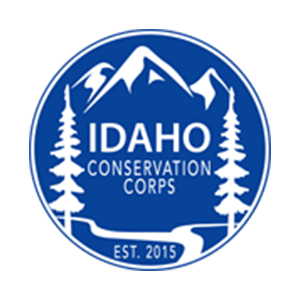 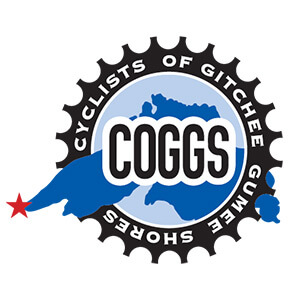 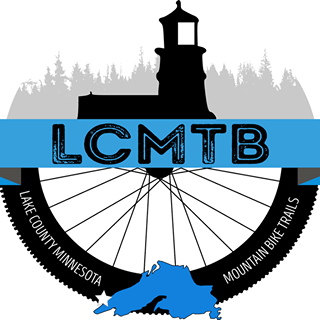 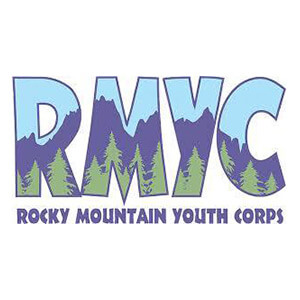 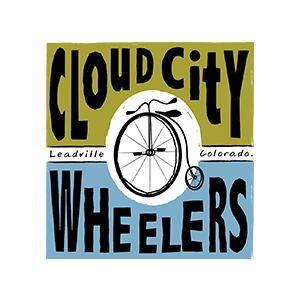 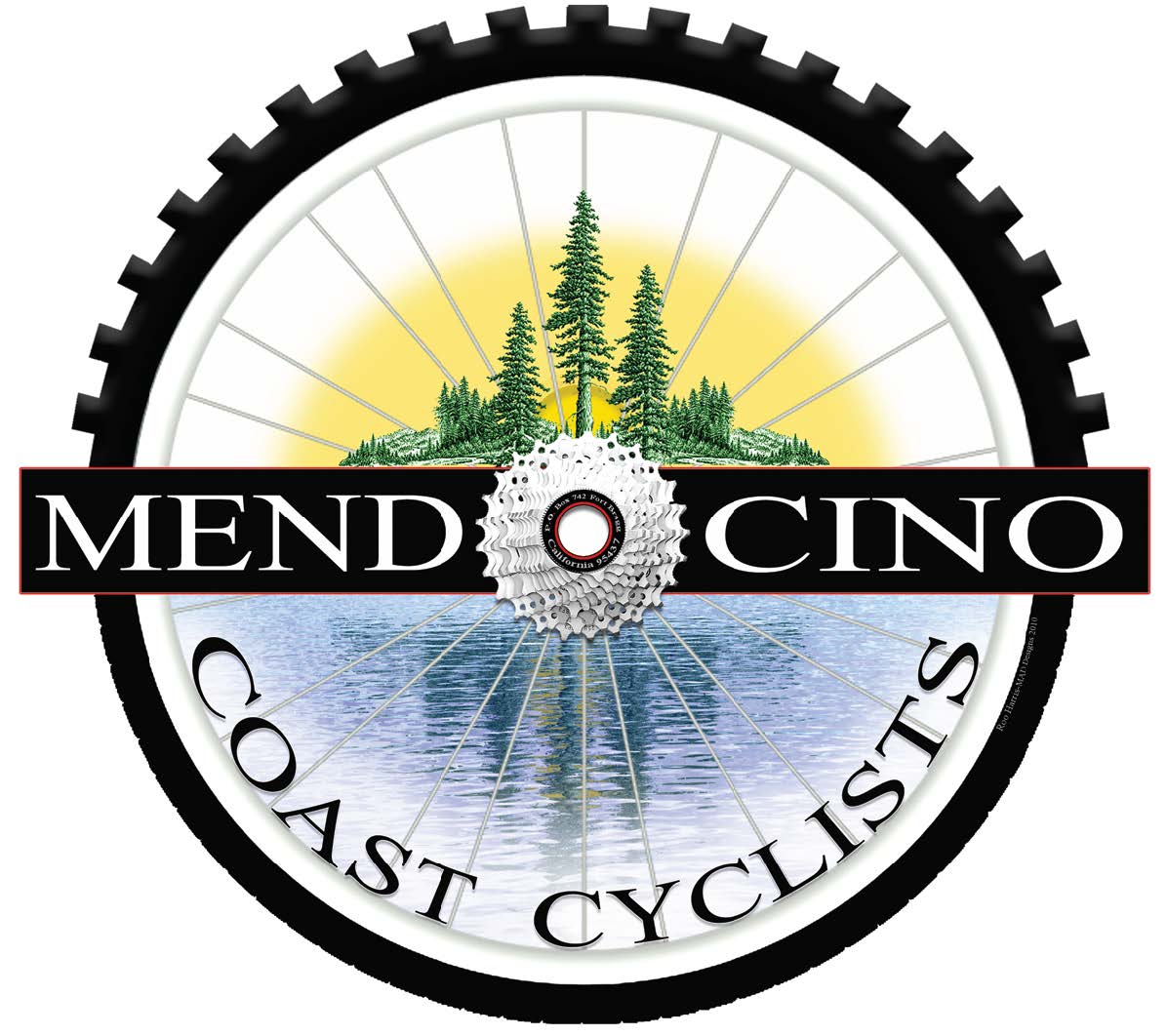 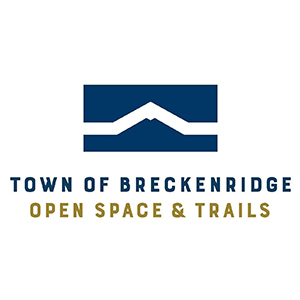 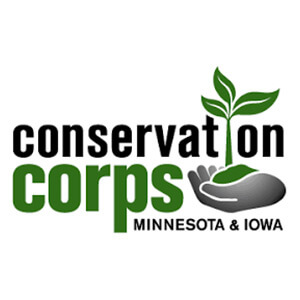 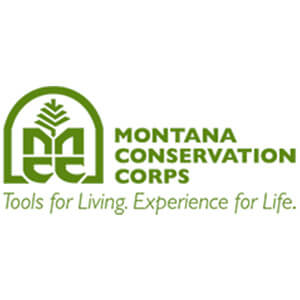 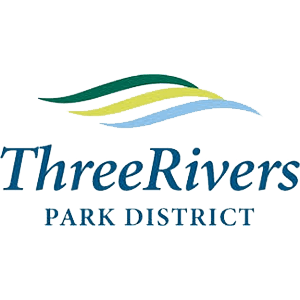 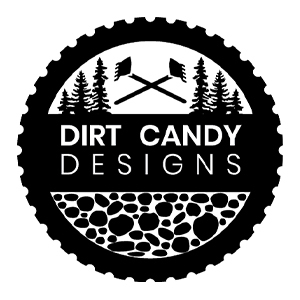 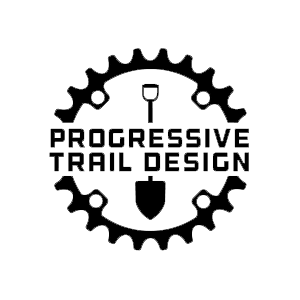 Tracy Paradise, From OTM wants YOU to ride Monarch!

Monarch Singletrack In Victoria, MN has been getting a lot of attention! See why this trail has quickly become a Twin Cities Favorite!More from the Blog
Read More

Manuals are one of the most exciting, fun, and useful techniques in mountain biking. Not only does a manual look cool and make you feel awesome, but it can be a game-changer for navigating challenging trail features. Riding over a log or launching off a ledge or a...
Read More

Wear What You Want

What do you wear when you ride your bike? This is a question that can cause anxiety for everyone from diehard cyclists to first-time riders. Performance or Comfort? I was asked to share my musings on cycling apparel based on my background in trail building. Maybe...
Read More

With the season in full swing, one thing is clear: It’s time to ride. Whether you’ve been mountain biking for years or are about to hit the trails for the first time, I wanted to run down some fundamental mountain biking techniques to help you take your riding to the...
Read More

I’ll humbly admit that local McCall Idaho trail days were simply a source of socialization when I was younger. My 8-year-old self wasn’t a fan of long hot days with miles upon miles of walking, but at least my friends were there. As the years passed, my trail day...
Read More

Mountain biking is pure heart-pounding, adrenaline-pumping fun. There’s no greater feeling of freedom than when you’re out there ripping it up. It’s just you, your two wheels, and the trail. Well, sort of. Even on solo rides deep in the woods when you don’t see...
Read More

Since 2005 when Surly Bikes debuted the Pugsley, the first mass-produced fat bike, fat biking has grown exponentially in our home state of Minnesota and well beyond. From bikepacking to beach cruising, fat bikes are beloved for their ability to do it all. For those of...
Read More

To round out our four-part series on winter training, it’s time to dig into skills! We’ve covered endurance training and strength work to give you a solid foundation to establish a winter training program. We’re obviously still in the thick of winter, but the light of...
Read More

Our projects are made possible by donors, volunteers, and corporate sponsors. Each of our trail initiatives is designed to inspire and educate young people by providing them hands on outdoor trail building opportunities with the objective of developing life-long skills and a passion for nature.

Do you have land that would be perfect for public mountain biking trails, or know someone looking for an experienced team to design, build, or maintain trails? We’re ready to make it happen. Get in touch, and let’s get to work.

Tracy Paradise, From OTM wants YOU to ride Monarch!

Monarch Singletrack In Victoria, MN has been getting a lot of attention! See why this trail has quickly become a Twin Cities Favorite!More from the Blog